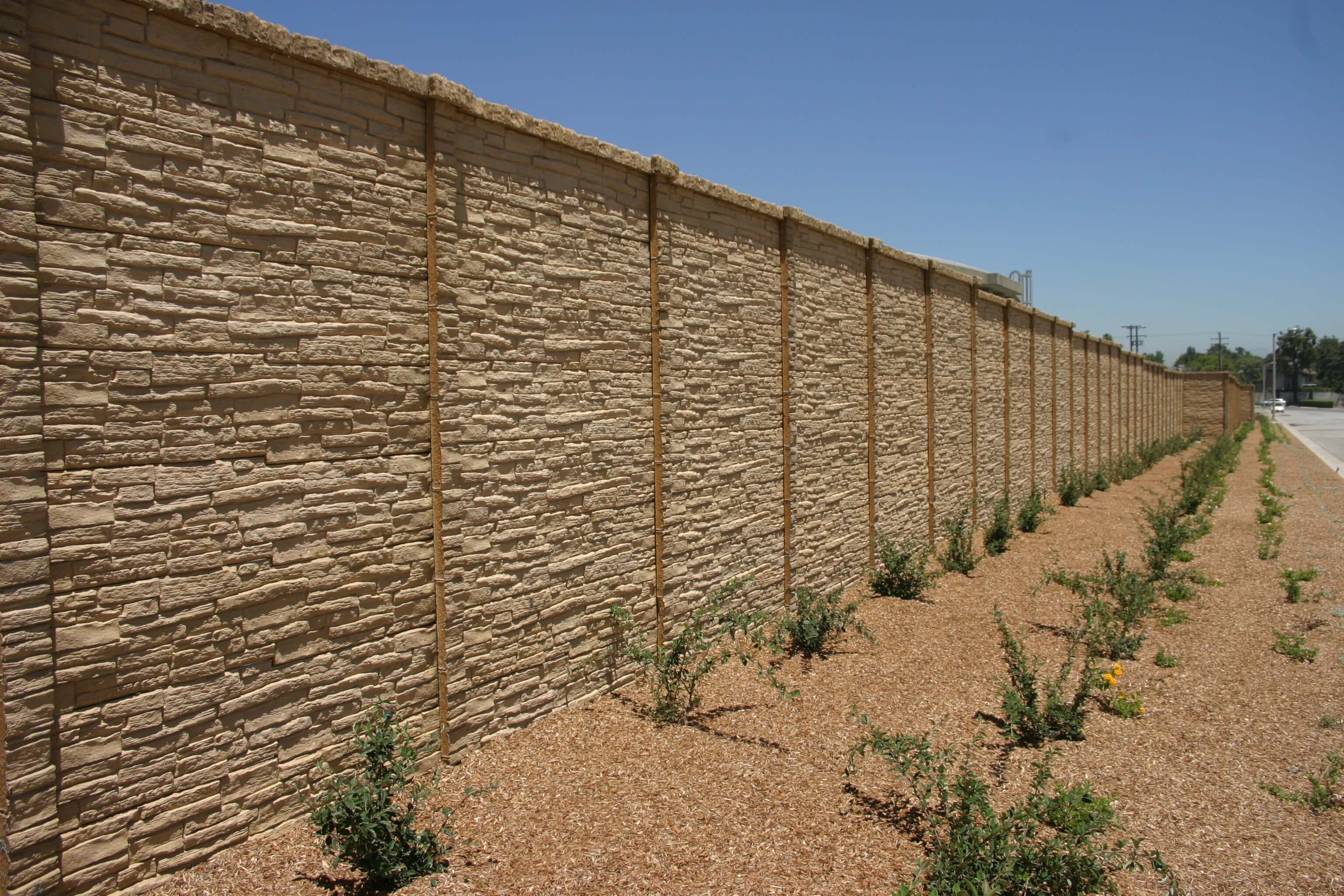 Home to the Houston Texans, the Houston Astros, and NASA, Houston holds a lot to its name, and it is no surprise that it is continuing to grow in size and culture. With a population of approximately 2.3 million residents, it is the largest city in Texas and the 4th largest city in the nation. Houston is even expected to become the 3rd most populous city in the United States midway through the 2020s. With this expected population growth comes a growing need for precast fencing options in Houston.

Life at Clearwood Development in Houston, TX chose Hilltop Concrete because of our 25+ years of experience, outstanding reviews, and greater service! We were happy to install our fence for the residents and hope they enjoy it for years to come. 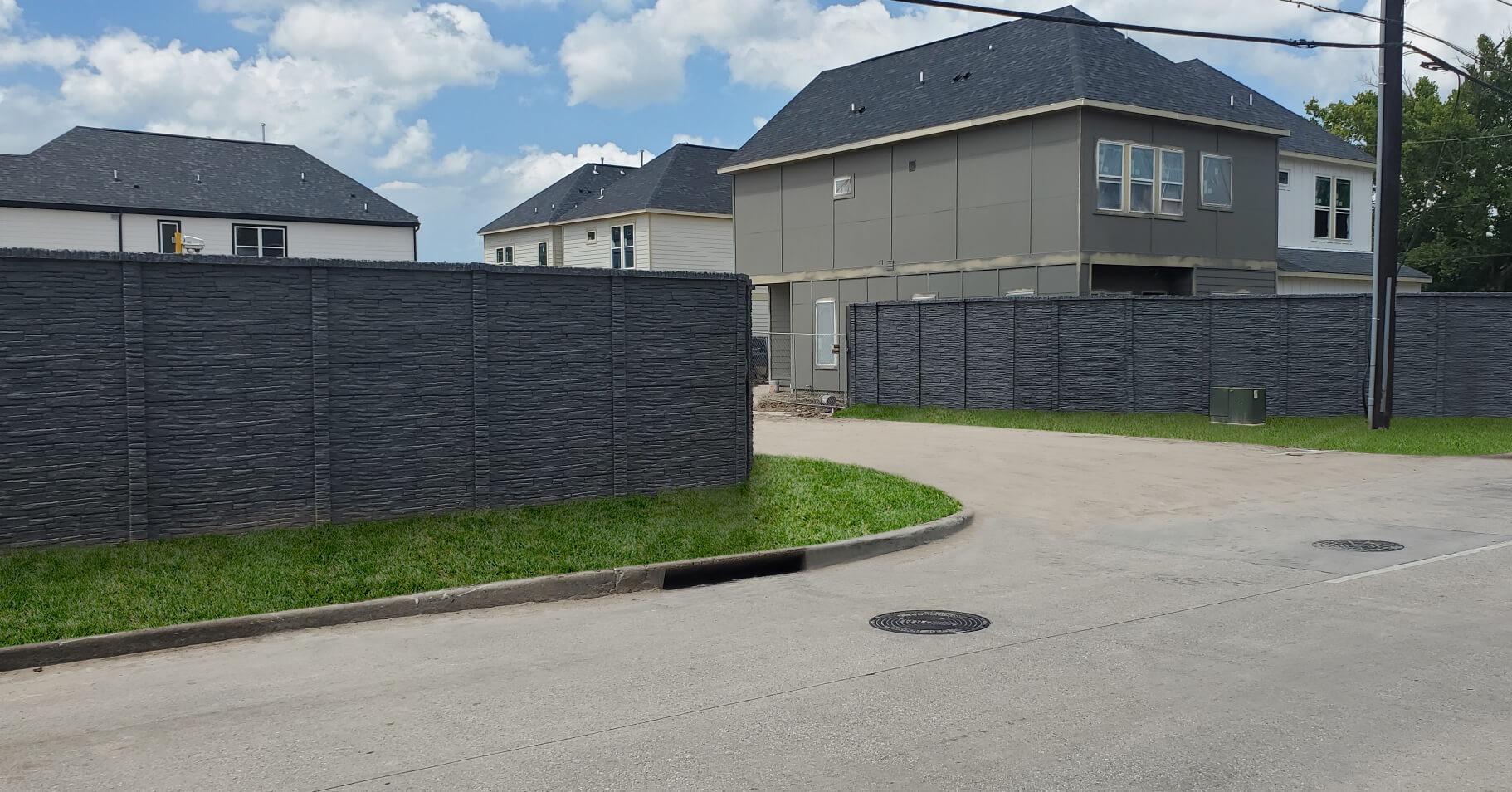 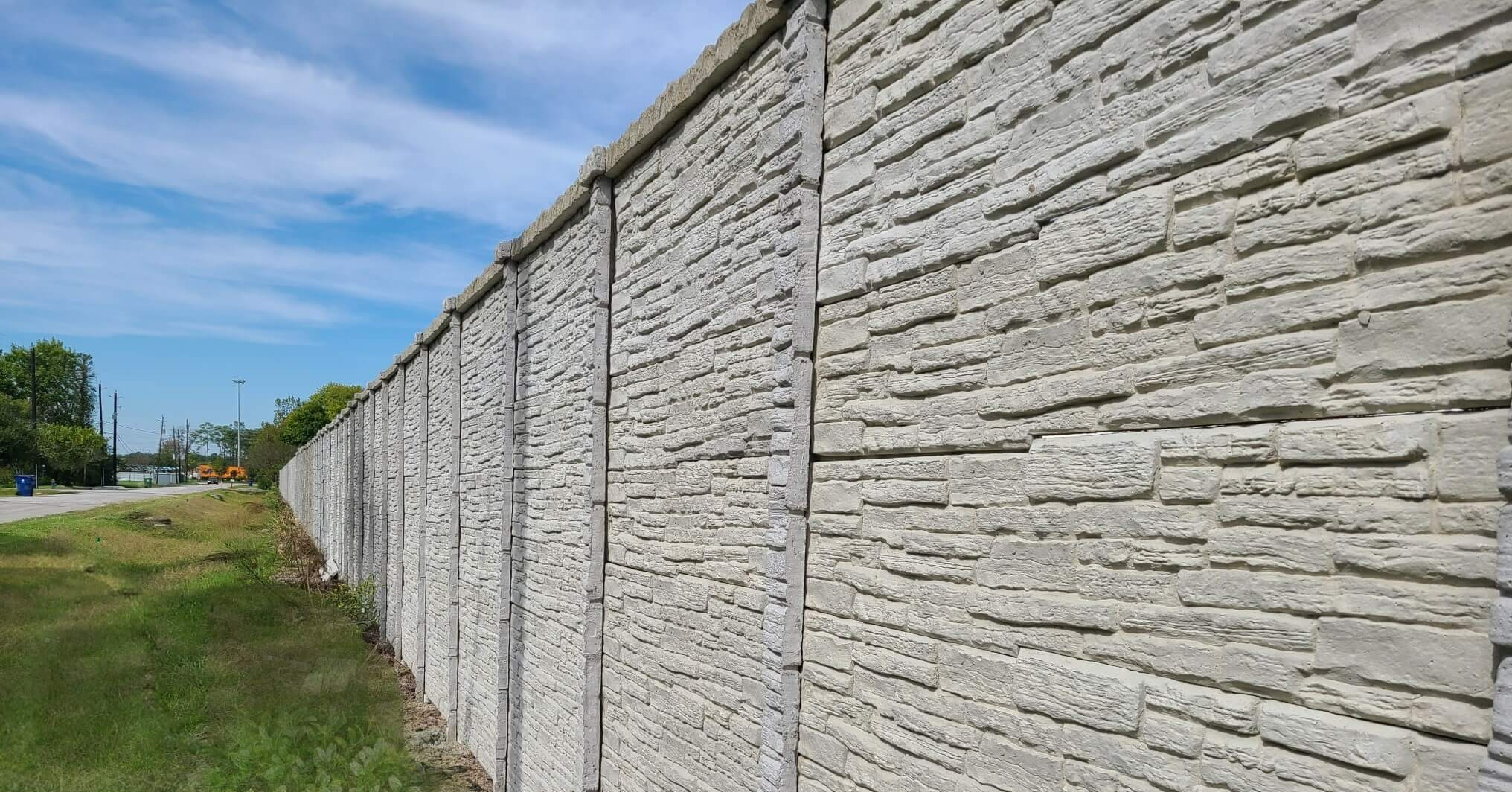 Whether you need a creative solution for privacy or a more secure fence to protect your property, concrete fencing is a great choice. Our client in Humble, TX, needed a sound barrier for the busy warehouse entryway. By utilizing concrete fencing you can reduce sound by 5 decimals!

What Is Houston Saying About Us?

The Hilltop team executed our project with total professionalism. Their communication and responsiveness was especially superior throughout all facets of what was a fairly complicated installation environment. Strongly recommend.

Hilltop Concrete and their team completed our urgent project in a timely manner with professionalism. Communication was great and the crew did a wonderful job. We would recommend Hilltop Concrete!

Bought a precast concrete fence from Hilltop Concrete to be delivered in New Orleans 1,200 ft long the whole transaction was done on the phone, I was amazed how timely it was delivered and how easy it was to put it together.

Everyone we've had the pleasure of working with at Hilltop has been extremely helpful and timely. They deliver beyond expectations, they have aesthetic products, and the caliber of knowledge and workmanship is unbeatable. Thank you all for every thing, every time.

GET TO KNOW OUR CONCRETE FENCES

Hilltop Concrete is pleased to provide our customers with a variety of precast fence textures to give any project a unique look and feel. Each one of our concrete fence components offers our clients the rich and warm aesthetics of natural earth tone elements. The precise manufacturing of our precast components enables our customers to have the best of both worlds; structure and aesthetics.

Right From the Blog

Secure Utilities With A Concrete Fence

When it comes to protecting your utility site, a precast concrete fence system is the best choice. While there are...

At Hilltop Concrete we know that architects have a tough job. Architects often maintain a direct line of communication...

If you are looking for an attractive product that will provide an undisputed level of security to your public works...

Love what you see?

Be the first to know when we add new videos, blog posts and more. 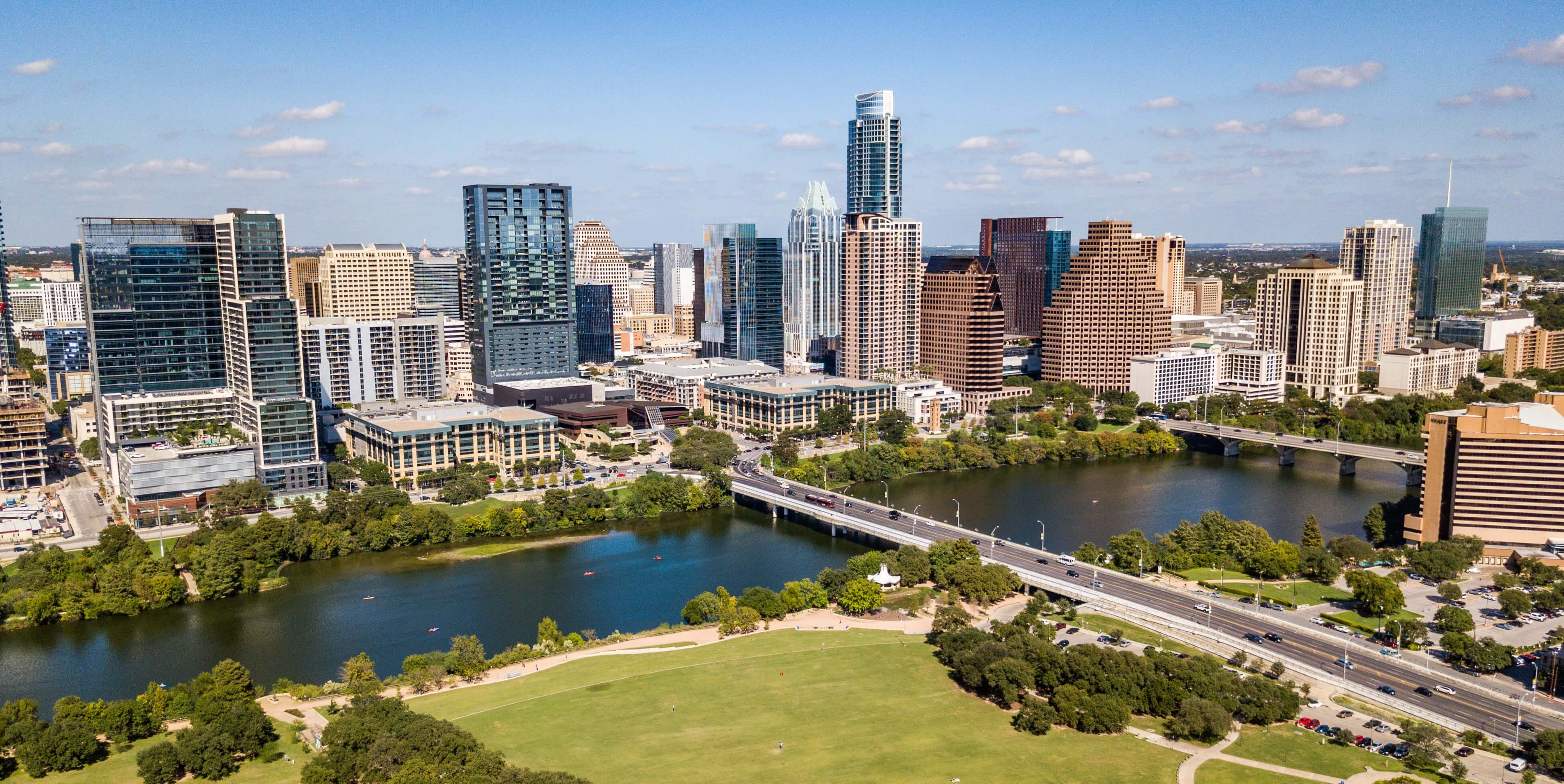